Tradesco Tours - serving the tourism industry in North America since 1985 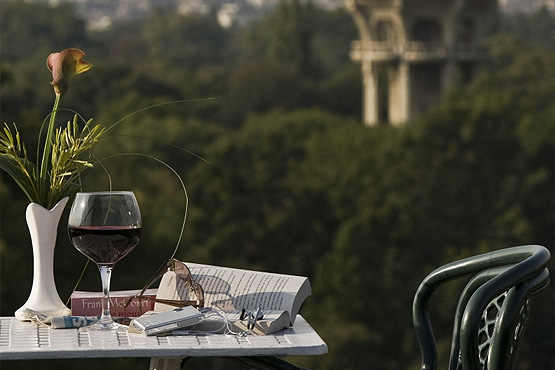 Andras was born in Budapest, Hungary and has been passionate about hotels and tourism since age 18.  By age 25, Andras became the General Manager of Pecs’s Nador Hotel, becoming the youngest GM in the country. After serving as Executive Director of Danubius Hotels and Spa Company for 13 years, in 1985, Andras and his family moved to Los Angeles, California to promote tourism to Hungary and the Central European region. Andras established Tradesco Tours in 1988, and has been sending satisfied clients to his home region for 30 years. 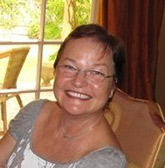 Agnes, also a native Hungarian, holds a PhD in Economics from the Budapest University of Economics. Agnes began her career as an account executive at Hungexpo’s Advertising Agency, Hungexpo being Hungary's top recognized exhibition organizing company. Agnes is an avid traveler with specific expertise in the Central European region as well as Southern Africa. In 1990, Agnes joined forces with her husband Andras and became the head of marketing at Tradesco Tours.

Dora holds a BA in Cultural Anthropology from Occidental College and an MBA from Central European University. She has been passionate about travel and the Hospitality Industry since early on. Between 2005 and 2012, Dora was a senior advisor within KPMG’s Travel, Leisure and Tourism group. Also a native Hungarian, Dora joined Tradesco Tours in 2013 to seek out new business opportunities as well as get involved in the everyday operations of assisting clients with planning seamless and memorable trips.

Have a question or need a custom quote?

We will send you a personalized proposal or we can help customize an itinerary based on your travel interests. 1-800-448-4321